Posted by Lyricsaavn on January 4, 2021 0 Comments

Khuda Haafiz is a combination of action and thriller genre and it cast actors like Vidyut Jamwal in a lead role,  Shivaleeka Oberoi, Annu Kapoor, Aahana Kumra and Shiv Panditt in supporting roles. It is inspired from the financial setback of 2007-2008 and some of true events, where a young man tries to rescue her kidnapped wife from being sold in brothels or you can say flesh traders.
If we talk about the songs of this movie, it contains 4 tracks and 2 reprise and unplugged versions in which lyrics of 3 songs are written by Mithoon while the title track is written by sayeed quadri. The music of Khuda Haafiz movie is produced by Mithoon while several singers like Vishal Dadlani, Sonu Nigam, Javed ali, Vishal Mishra and Armaan Malik have been assigned for this project. 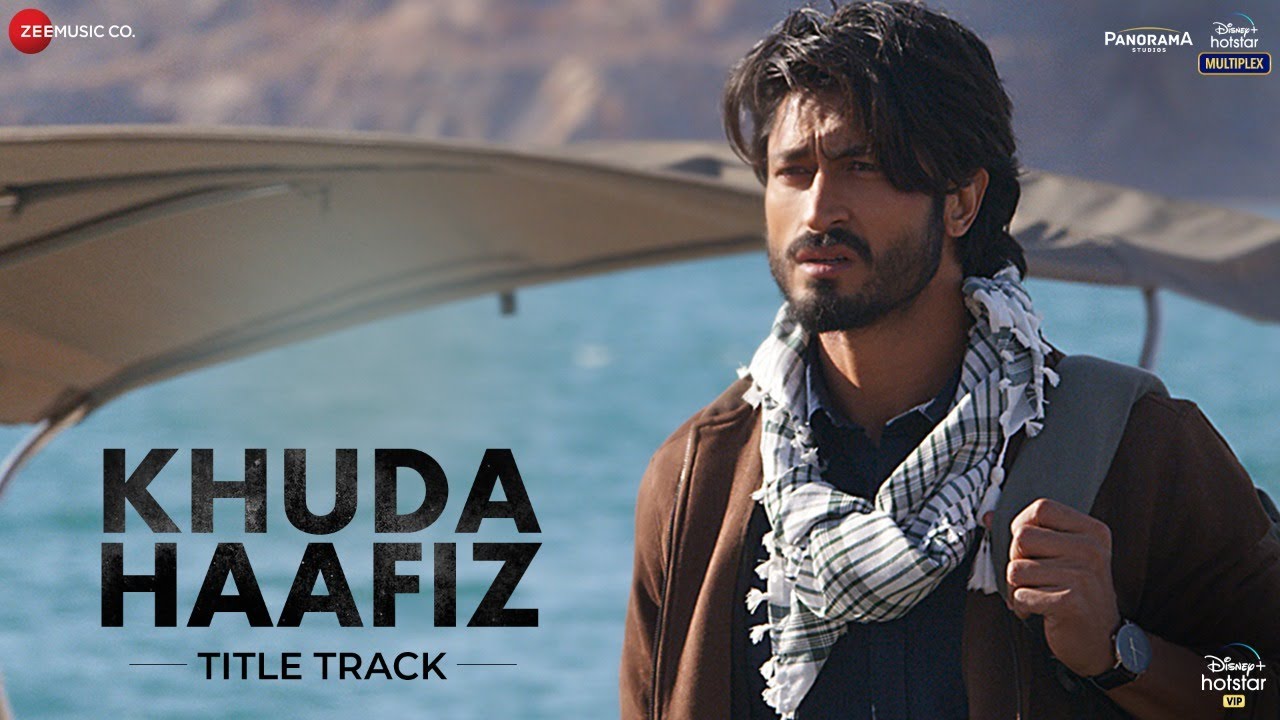