Amritpal Singh Dhillon, also known as AP Dhillon is a Punjabi Songwriter, music producer and a singer. Here, you can find AP Dhillon all songs with the lyrics. Recently, he has released his debut album “Not By Chance” including 7 songs featuring Gurinder Gill and Shinda Kahlon as lyricist.

Fact:- Recently, he has topped the charts with his song Brown Munde featuring Gurinder Gill. Follow the given list below and he has dropped his first album.

Not By Chance Album Songs with Lyrics 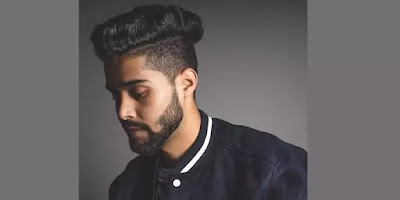