Solace is the new and Fifth Album by The PropheC released in 2021. A perfect beginning of a year for The PropheC. On this Album most of the song he has composed, wrote and even though produced them but for one Song Amrit Maan has collaborated with the PropheC and wrote the lyrics of it.

Solace Album contains 5 tracks in which two songs are based on collaborations and rest of the songs are performed by The PropheC only. 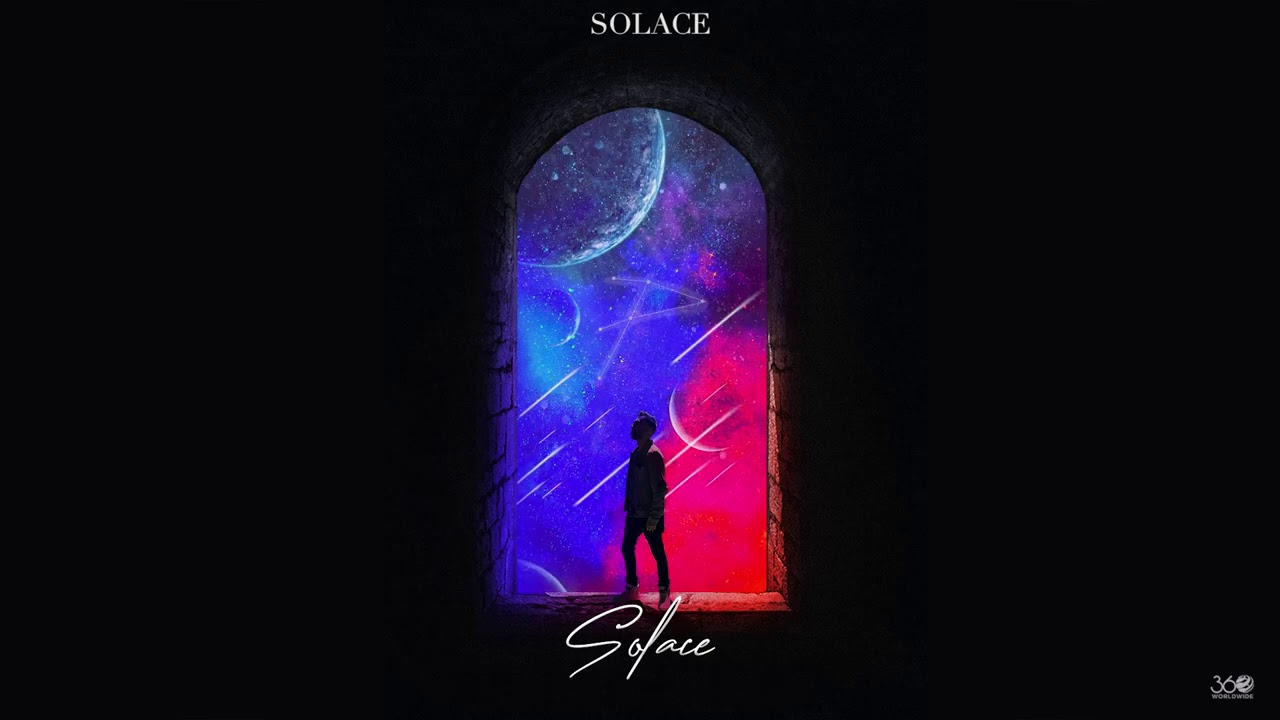