Posted by Lyricsaavn on February 2, 2021 0 Comments

The Kid Laroi has released Deluxe edition of F*CK LOVE Album and renamed it as F*CK LOVE (SAVAGE). It includes new seven songs including previous released So Done under Lyrical Lemonade Label.

According to Sources, F*CK LOVE SAVAGE is opposite to Kid Laroi F*CK LOVE album. In the original album Laroi focused on love and loss whereas the new album featured him coming from a different space, reflecting the personal changes he’s undergone in the last year. 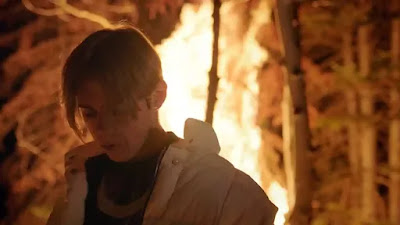