Eversince Maninder buttar has announced his first album named Jugni, it is one of the most awaited album in recent times. The album has been delayed due to several reasons but now Maninder Buttar has released his Jugni Album songs. There are 8 songs in total in album & most of the lyrics are penned by Maninder himself and 2 songs are penned by Babbu. 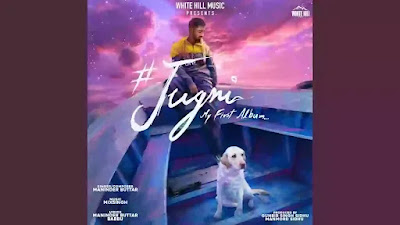